Approximately 6 days ago, I was having quite an intense interview for my scholarship application. I wasn’t sure if it went well, 70% side of me thinking that I messed it up. Twenty minutes was like a marathon, I find it hard to deliver all my thoughts. To be honest I was quite shocked when one of the Professor (interviewer) asked me this: “You know that statistically, only 1 out of 3000 start-ups succeed. Many start-up fail. What will you do to avoid that? Or how do you avoid that?”

FYI, I was applying for a course that specialized in Strategy, Innovation, and Entrepreneurship. Looking at my previous background and my interest, I was given some questions related to entrepreneurship and start-up.

At that minute, I can’t lie that I was a bit startled by the question. I was trying hard to understand where this question may lead to while the other part of my brain thinking on how to answer it. The second he stopped speaking, deep inside I was hoping that he will actually elaborate his questions so I can still have more seconds to prepare for the best answer. Turns out I didn’t give a straight answer, instead I was bluntly replying by saying that the question was quite tough to answer.

However, he kept asking me for the second time. I felt like the question was urgently demanded to be answered. I can’t hide my feeling and I remember before I was interviewed, the Chair Panel always remind us to be honest. “Honesty is the best policy”. So then at that time, I repeated my answer to the Panels that the question was quite hard to answer since I am not possessing sufficient skills to give such advice on how to not fail, given the circumstances that I have yet learn related subjects that I am about to dive deep into, and I also don’t consider myself as a start-up expert. That is exactly why I want to learn and study. Because I want to succeed.

I forget how he responded to my second answer. Did he pass on me? Did he think I am not capable? Did he feels like I’m not a candidate who possess a potential to succeed? I barely remember it at all. The minutes after that I was concentrating on how to answer the next and the next questions since time is very short for a deep interview that I was apologizing to them in the end that I might take up too much of their time by listening to me (I feel like it was more than 20’). I know it is strange and not appropriate but there you got me. I can’t lie.

As soon as I went out of the room, I was having a nervous breakdown. I was working so hard not to let that intense morning ruined my whole day that I went straight to the cinema to watch Dunkirk afterward (this is not the best idea, the movie was fantastic but you can’t relax -_-”). The next morning I wake up, that question was still hanging on my head. The next, next and next morning, when I took a shower, when I was on my way on the Gojek (I seriously didn’t care of the road at all that I was ‘nyasar’ couple times), sometimes when I work and before I went to bed,  I kept asking myself: “what is failure? What is success, really? Is it profit? Is it fame? Is it prosperity of the people who work with us? Is it tons of customers?” Because I heard and read my articles about start-up and enterprises that sometimes it took five years to actually gaining profit since the Launch for the CEO can give himself a decent salary.

This is what I found problematic. Many start-ups and enterprises (even company or NGO) wasn’t built in a single day. I don’t believe in success without failure (maybe only Elon Musk do). This is what I believe why MVP (Minimum Viable Product) is necessary before actually launching a real product so that the founder can understand whether or not his invention works on customer, or even needed by customer. Because most first product fails.

Before SONY was internationally acknowledge as one of the digital electronics powerhouse, founder Akio Morita suffered big failure by selling rice cooker that burned rice more than it cooks. It is said as a ‘primitive invention’.  Before AQUA becomes one of the go-to product for daily usage water, Pak Tirto’s product were rejected by Indonesian customers. It only after 10 years that Indonesian market finally began to accept its product, even though the profit still small. Now, AQUA becomes one of the best-selling water company in the world!  Airbnb were also rejected by numerous Silicon Valley investors before it now valued at $25.5 Billion, just behind Xiaomi Corp and Uber.

You see, success is moving from a failure to another failure. This is repeated in a fast-paced sequence until finally they find a right formula, the right customer, or the right momentum. Failing fast is the key to lean. I bet the rules not only applied to any start-up, SMEs, or NGO. Even a single individual invention were going through hundreds of failure (I’m sure everyone know by heart on how Thomas Alva Edison fail for almost thousands time before founding an electric lamp).

Failure can happen in many ways to anybody. Most of the times it is not because of the absence of strategic plan or hard work on execution. Sometimes it is about time the customer will see. Sometimes it is just there weren’t enough people who understand the matter so we need to learn more. Sometimes, failure is just unavoidable in order to finally create something. Sometimes, it is something beyond our control that even it happened out of expectation.

I remembered two months ago, I was planning to launch this new hijab (head-scarf) product to the market right before Ramadan. I was finding this very nice fabric and embroidery that I rarely saw in many online fashion store. I planned to create something new with the fabric and launch it on Ramadan season while it is the peak season for every Muslim girls to buy hijab. Everything was planned. I got the best tailor and fabric with me with affordable price. I can get a nice profit especially that I will join a lot of bazaar with hundreds of crowd visiting daily. I was all positive until one day, troubles come without me anticipating it.

I was losing quite amount of hijab on the delivery process. The delivery man didn’t realize that the scarfs were not packed well so some of them were gone. Not only that, I was also cheated by the guy who offer us a booth spot on the D day. Turns out he was faking himself as an officials. I didn’t expect this happening since I was referred to him by a dear friend who is also an entrepreneur that I trust her very much. At that time I was all mad and shocked. I was already short on product now I can’t sell it?! “This must not be happening…!” I said to myself. I should find a way. I didn’t want to stop there because then the story will end just where I fail.

Long story short, I am fortunate that my co-founder is also on the same page with me and we managed to look for a solution every single day. We were fortunate that we found many good people who helps us to find another booth spot and share it with us (we also have a better deal than the previous one). Even though the plan has changed a lot, I still gained profit and gave my cousins a nice ‘angpao lebaran’ in the end of the season.

So if I were asked a similar question on how to avoid failure, perhaps I would say that failure is unavoidable. You can avoid it by doing necessary steps, thoughtful planning and solid team for sure but even if it happens one day, it is not there to avoid. It is there to lead us to prepare for the right strategy. It is there to teach us a lesson we need to learn by facing it. I guess that is why it is essential for every wannabe entrepreneurs to start as soon as possible so they can understand how business work for them. Now that I’m saying it, I sound like a motivator -__-”

But seriously though. I can’t think of a better way to understand success in another way, rather than on how much problems we have solved. How much failures we have faced and fix. Even if it’s the impossible one. Although it does not look like a sound and convincing answer for an interview, I strongly believe that in my heart. That’s all that matters, right? ***

Another Side of Working Hustle 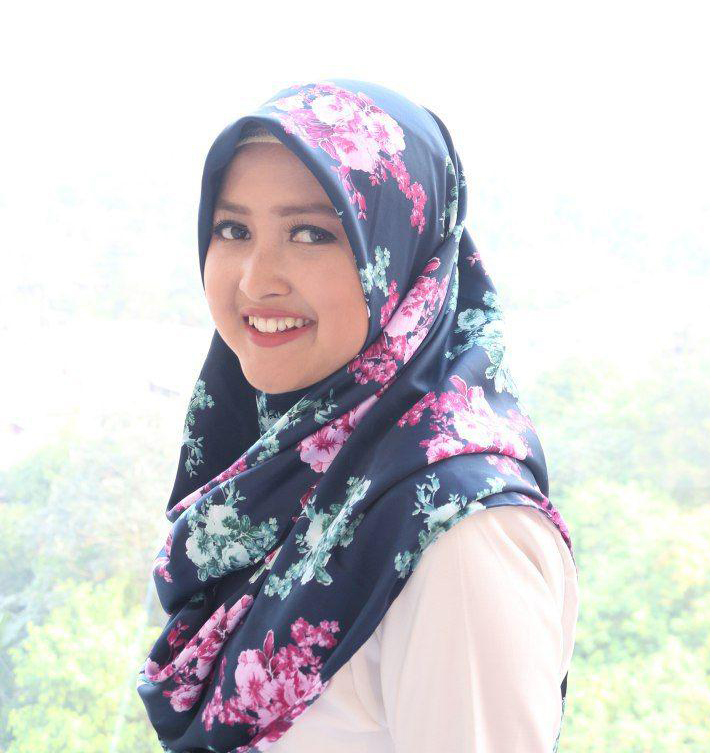